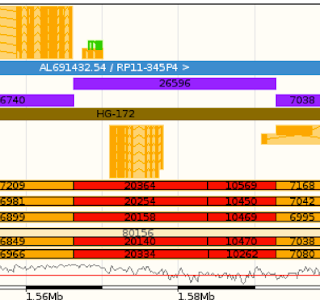 For more information on how to use BioNano displays in gEVAL, check out the gEVAL browser blog.
Posted by grc at 6:39 AM 8 comments: